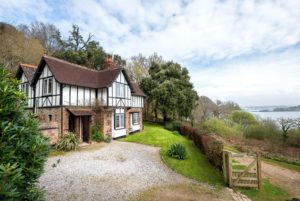 Well yesterday the competition closed and the big draw took place.  In true #staysafesavelives style it was done virtually with five members of the committee in attendance.  So here are the results you’ve all been waiting for: